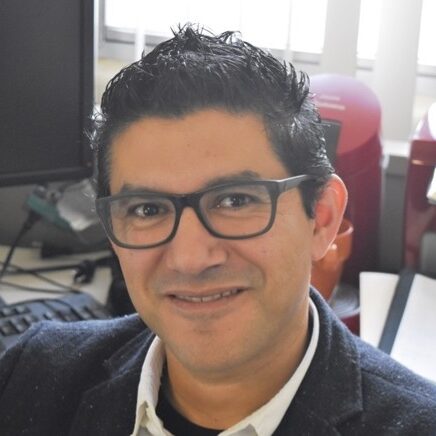 The role of religion and marital status in happiness perception of Spanish Entrepreneurs. A concept to be explore in the Post COVID-19 era.

This paper addresses the relation or influence between the role of marital status in happiness perception of Spanish entrepreneurs. The variables used in this work are C1 which refers to self-perception of happiness, F11 which refers to marital status and C11 referring to self-religious. Hypotheses refer to a greater perception of happiness if entrepreneurs are married, and also if they are religious. The data analysis was based on the information provided by the European Social Survey (ESS). This is a representative sample of the population over 15 years of age in approximately 30 European countries. It is collected biannually and in Spain, this action is taken by the Centro de Investigaciones Sociológicas (CIS). Since the sample has N= 185 members, and because of the Central Limit Theorem, the distributions can be considered to be behaving as usual, so the ANOVA test is also used. The main findings indicate that married people have a higher perception of happiness than widowers, separated people, divorced people and single. On the other hand, those who declare themselves religious feel happier than those who are not. Finally, it is mentioning the importance of this subject in a post-COVID era